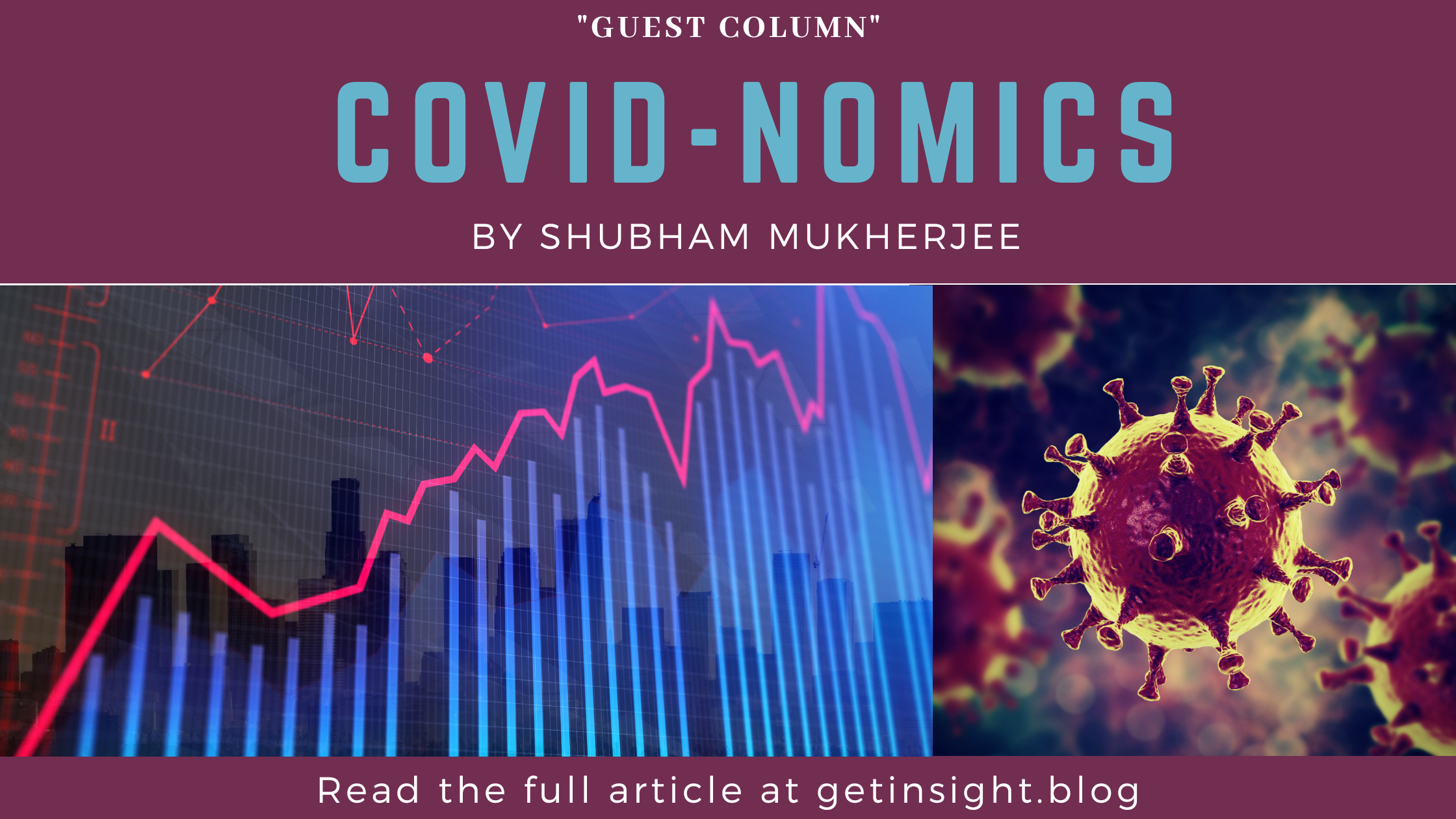 Since the end of last year when a certain Chinese resident decided to enjoy a delicacy made out of a bat, the only numbers that has been going up worldwide is the number of Covid patients. As of now India stands with a patient count of over 5.5 lakhs and worldwide over 1cr. This pandemic has not only shot up a human mortality but has also created a massive economic crisis which is being compared to the Great Depression of 1930.

Rise of Non-Performing Assets (NPAs): If we focus on the situation of our country, an estimated 8 million people are impacted in a way that their daily livelihood, shelter and largely their future is at stake. The failure of Micro Small Medium Enterprises (MSME) has led to the rise of Non Performing Asset (NPA) and Non Performing Loans (NPL) which has de-stabilized the banking sector Many small. medium, large companies face a solvency risk.

To revive the economy from this state an immediate injection is needed from the Government to the tune of Rs.6 lakh crore or 3 percent of the GDP. Unless this substantive economic push is injected the downward spiral will be difficult to get out from.

The Downfall in GDP Rate: According to a research done by FICCI on a certain group of companies, 70 percent of them are experiencing a de-growth in sales. 61 percent have postponed their expansion plans up to 6 months to over a year. 60 percent have postponed their fundraising plans for the same duration. According to World Bank, the GDP of India for financial year 2020-21 to be around 1.5 to 2.8 percent. This is because of the weak domestic consumption, which will cause a delay in the flow of investment which will further deter the growth. According to Goldman Sachs, the GDP of India for financial year 2020-21 to be around 1.6 percent, At the onset of the virus they had estimated this figure to be around 5.8 percent but as the situation kept changing they brought it down at first to 3.3 percent and finally to the pre-stated figure of 1.6 percent which is a drop of 420 basis point from their initial estimate.

We have all seen the hoopla that has been created over the Chinese Trade ban and the need to go ‘ATMANIRBHAR’ by our country’s supremo. China is the world’s largest exporter with 13 percent and the second largest importer with 11 percent. India imports from China about 45 percent of its electronic goods, 33 percent of its machinery and tools, 40 percent of its organic chemicals, 25 percent of its fertilizers and 70 percent of its active pharmaceutical ingredients. So imposing a ban on Chinese imports will further weaken our own economy hence the need for ‘ATMANIRBHAR’. China is also India’s third largest export partner where we export organic chemicals, plastics, fish products, cotton, and ores among many other things.

Effect On Other Industries: As the situation stands, according to Confederation of Indian Industry (CII), GDP to remain below 5 percent for 2021. The chemical industry is down by 20 percent, shipping is down by an estimated 75 to 80 percent, auto industry by more than 10 percent and other impacted sectors include pharma, textiles, solar power, electronics, IT industry and most importantly tourism and aviation.

The Course of action can be taken now by the Government to get back in the shape :

-We need to increase the liquidity in the market with an injection of about 10 lakh crore in fiscal year 2021 to bring the GDP above 5 percent.

-The State and the Central Government needs to jointly aid the 60 million informal contractual and 135 million informal workers. The same can be achieved by putting to good use programs, like- Aadhar, Pradhan Mantri Jan Dhan Yojana (PMJDY), and Mahatma Gandhi National Rural Employment Guarantee Act (MGNREGA) for identifying and dispersing funds.

–Concession can be provided to home buyers and various tax rebates can be given to maintain the liquidity.

-The Government needs to look at ways to unlock the job market and banks need to restructure their debts. A Troubled Asset Relief Program (TARP) kind of setup can be implemented for specific sectors like travel, logistics, auto, textiles and metals to name a few.

Though we might not yet be successful in finding a permanent cure for Covid19 and are working with medications that battle the symptoms. In the same manner we will have to look into short term steps to stabilize the economy while trying to formulate the long term cure.

Disclaimer: The present article is a guest column. Views expressed are personal.