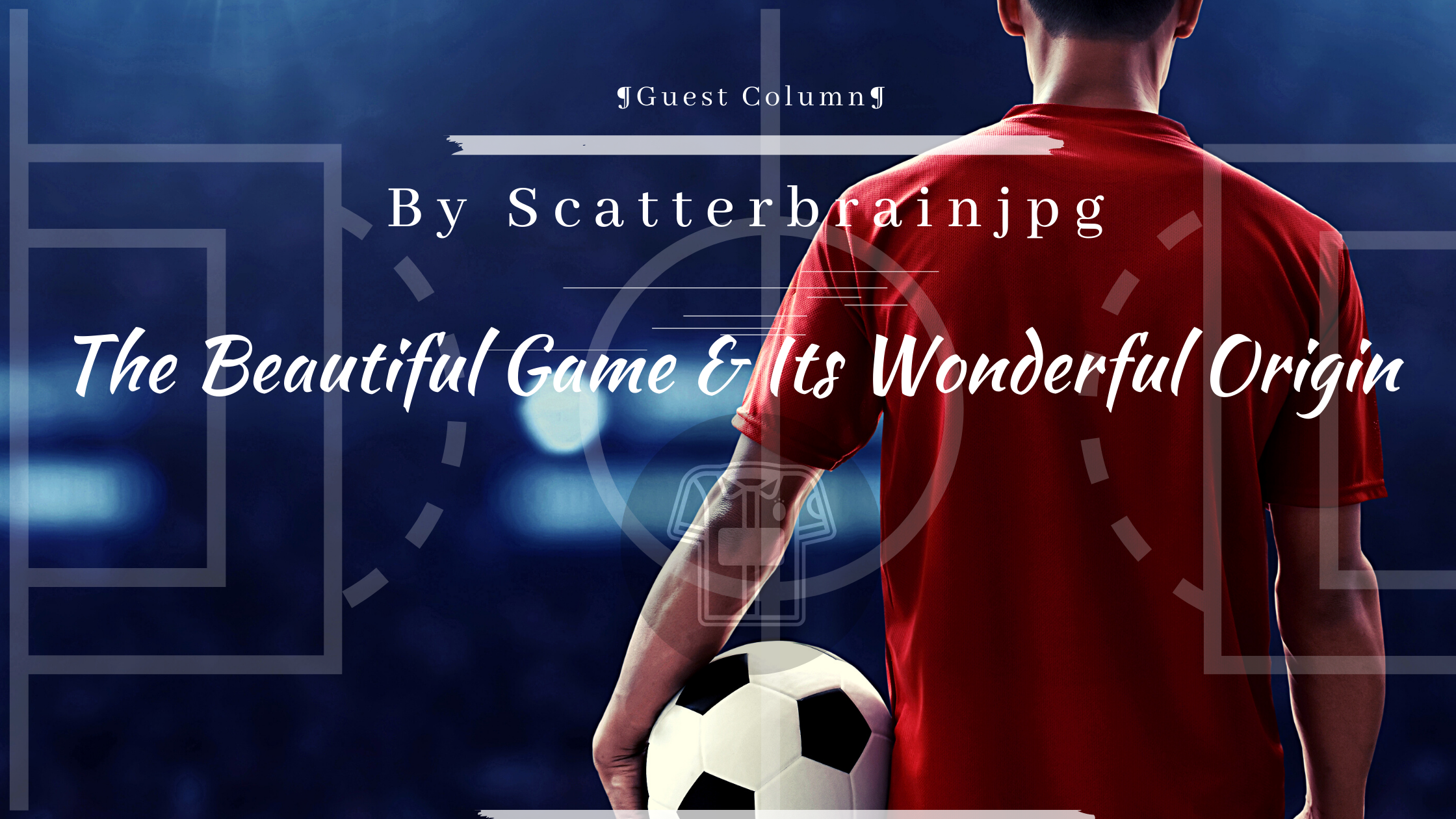 Football or soccer- arguably the most popular sport in the world today. The quadrennial tournament for this game galvanizes the world. It is perhaps one of those rare happy occasions when the entire world comes together as one, and in rooting for their respective favorites actually celebrate this beautiful game.

Needless to say, I too am as smitten with this game as anyone else. It was therefore with a lot of happy amazement that I read about the evolution of this game in Desmond Morris’ delightful travelogue “The Naked Eye: Travels in search of the Human Species”. Sharing some wonderful trivia of the beautiful game from the same.
In Ashbourne, Derbyshire, England a thousand year old tradition of a game is enacted even today. In its original, medieval form, the game ran as follows. The entire village, and sometimes the surrounding villages too, could participate in this game. It was an eight hour affair, and extremely violent free-for-all. To get an idea of the level of violence permitted in the game, one only has to take a look at the rule book. It simply says, murder or manslaughter is prohibited, implying that all other forms of violence was fine. This immensely competitive fixture, called Shrovetide football, sometimes got so violent that the Derbyshire police had to be called in to put a stop to the game, giving rise to the use of the word Derby to describe a high stakes game today.

The earlier versions of the game, as it evolved, were played mostly by the nobility, who played on horseback and hands were amply used. However, with its popularity increasing, the commoners started playing the same. As they could not afford the horses, they played the game ON foot, and hence the name football. At some point in this time, the practice started of using the foot to kick the ball rather than restrict the game to hands only. And here we come to an interesting turn of events.
Two schools of thought rose on the version of the game, one felt that the game should be played using hands, while the other proposed feet only. Arguments frequently broke out between the schools. In this melee the game was exported to Britain’s colonies in America, the feet variant to USA and the hand variant to Canada. Then there was a match organised between a visiting Canadian university and Harvard and it reached some sort of impasse since there was no agreement as to which form should be played. It was then decided to play the first half by the rule where handling was allowed and the second half where feet alone was to be allowed. The Americans found the earlier form more satisfying and hence they stuck to that in the form that we know today as American football.

There are six kinds of “football” in the world today, Soccer, American, Canadian, Rugby, Australian Rules and Gaelic, all seemingly owing its origin to that event in Ashbourne, Derbyshire a thousand years ago.

0 thoughts on “THE BEAUTIFUL GAME AND ITS WONDERFUL ORIGINS”