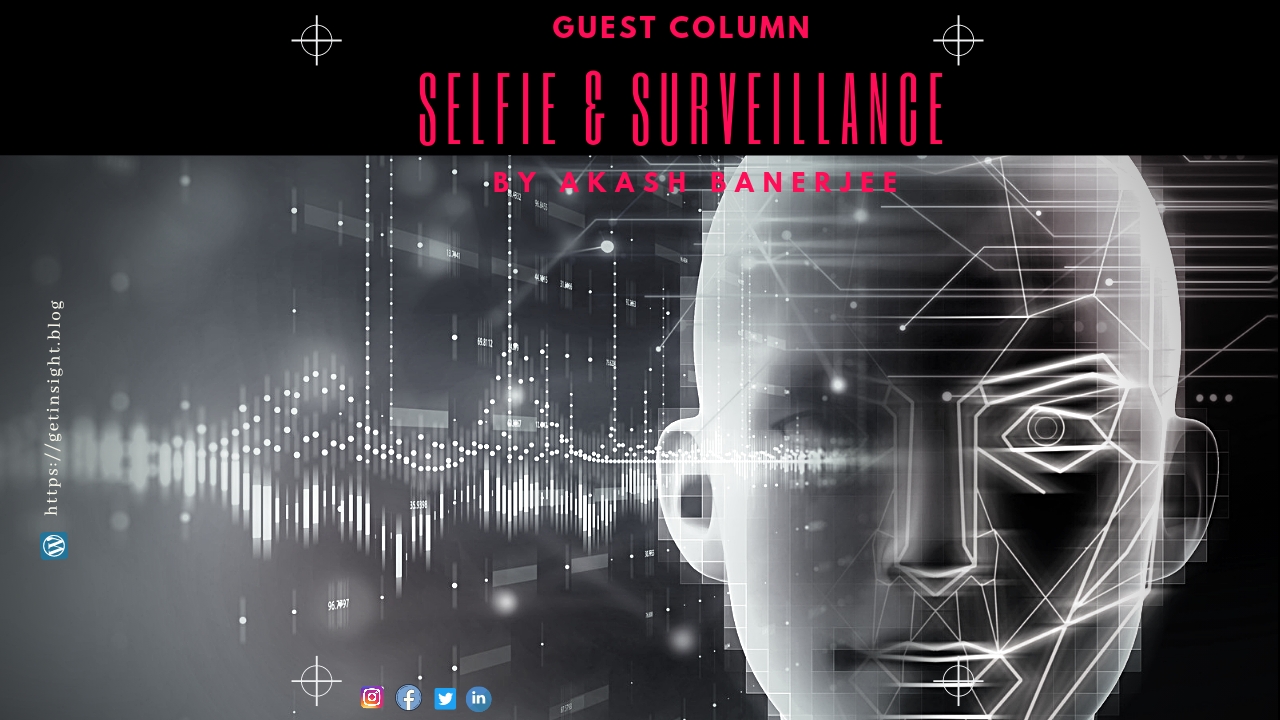 The year 2020 has affected all our lives one way or the other. We all know with travel comes pictures, selfies , videos, expenditures and status updates but we are not able to travel freely as we would like to. Most of us travel to come out of the hectic schedule and relax for few days. But what if someone tells you that the more you travel the more you become a registered cog in surveillance wheel.

2018 saw people downloading filter apps, like Faceapp for their photos that garnered a rating boost beyond 4.5 in Google Plystore.

Because we wanted to know how would we look when we are old!

What went wrong was people not reading the 100 pages of terms and condition (that we always tend to neglect whenever we install any app).

Only in late 2018, securities companies found a “problem” and realized that the app was storing their photos in their cloud. When asked about it, FaceApp stated that they delete it within 48 hours. Some iOS security research team also found that the app was storing the entire camera roll (selfies and other clicked photos using phone camera) even after being denied permission and no one can charge them because of a technicality in their Terms and Condition. Although , FACEAPP was pulled down away for a while, it returned after claims that they have rectified their permissions surfaced.

In the 1960s the CIA (Central Intelligence Agency) had a task in hand, they were unaware of how to track potential threats, the answer to which would revolutionize modern security and alarmingly our privacy. They handed the task to Woodrow Wilson Bledsoe, known as the father of FACIAL RECOGNITION. The age of digital surveillance had just begun. He used mugshots of criminals, and manually measured the anatomy of their faces like eyes, hairline, mouth and nose. They could just enter some of these features and the database would come up with the best match. Although, most of his work is still classified, but what has now been underlined is that facial recognition requires data;

And where better to get that other than social media!

Most of us at some point of time have used dating apps like Tinder, Bumble, Okcupid etc. What we do not realise is how much they know about us just because we didn’t have the patience to read the terms and conditions. It was in 2019 that some people in France started asking the right question to Tinder “How do you match us?”. The answer that Tinder divulged was both amazing and creepy. They had all your data right from
when you most used the app to who is rating you, which they use to develop them ATTRACTIVENESS INDEX. They even stored your conversations and recognised you from other social media platforms by lo and behold, facial recognition all because we clicked few selfies! They even know when we were most happy and when we were most vulnerable. Although Tinder claims to have replaced that system by a new algorithm, even if broken down it doesn’t look much different.

Soon people started to realise even Facebook and Google used this algorithm to build their database to provide in their language a “Better User Experience”. But the question is “Who else has access?” and “Are we okay with this?” Turns out most of us don’t even care about the second part. Imagine you walked around a person and started reporting what that person was doing at every instant, creepy right! But now imagine that follower are your apps and the person being followed are your selfies that you uploaded. That’s right it seems that all your data is talking behind your back, making a social profile about you.

This is the paradox of privacy which we have accepted unknowingly. Our privacy has already been taken away just because we took part in something that technology and our peers have guided us to do. Selfies have made us datapoints in a vast database which is being used constantly to study you and maybe in the near future judge your ability to do a work. Maybe in the days to come, with some legal reform we might have access to what they have on us but until then it is just a matter of speculation and also a certainty that we are under constant surveillance.